A total of 409 participant sailors get ready to face each other as the race begins at the Youth World Sailing Championship in the Polish city of Gdynia. The sailing events will be both for boys and girls. Argentina’s Dante Cittadini is a favorite among many in the mixed Nacra 15 fleet after he won gold at the Corpus Christi in the United States last year. Along with that, he also won gold for Youth Olympic at home Buenos Aires 2018 Games. He is currently competing alongside Maylen Muscia after he raced against Teresa Romaironel the previous year. 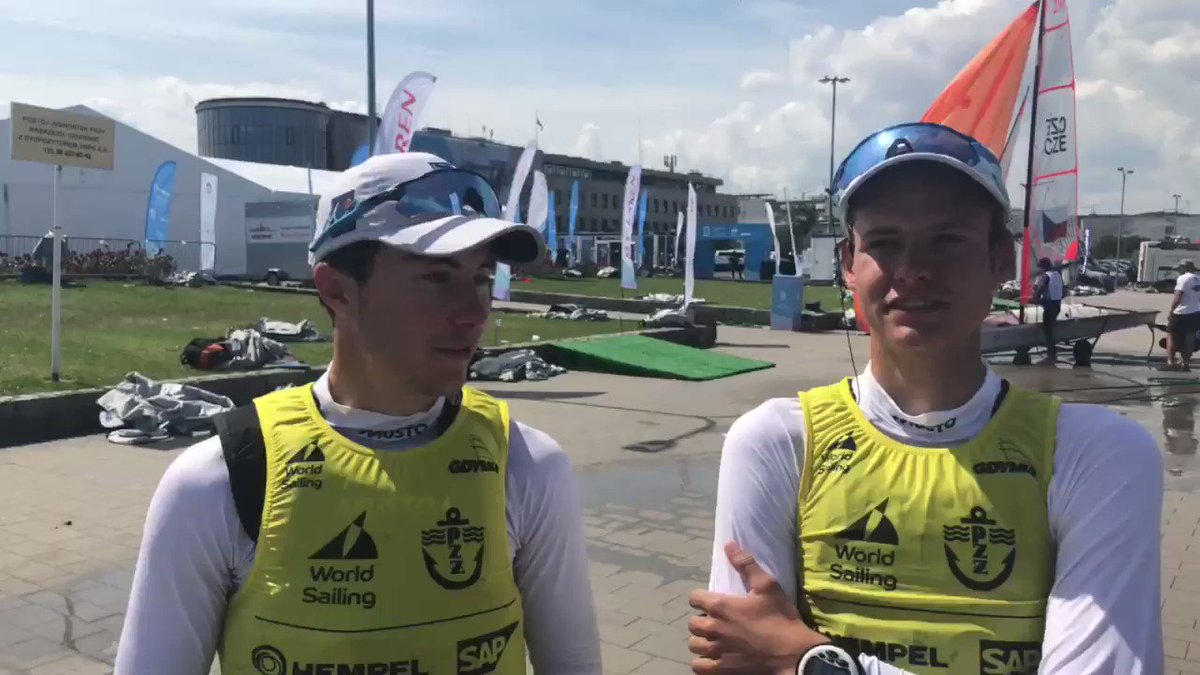 Giulia Fava and Andrea Spagnoli from Italy were declared second at the Corpus Christi. According to sources, it is known that they could be challengers who are nearer to the pair from Argentina. Poland, the host nation, has high expectations from Tomasz Lewandowski and Patrik Kosmalski in the Boys’ 420 event, but Seb Menzies along with Blake McGlashan who belongs from New Zealand has also showed quite impressive skills among the senior ranks.

The trophy for the girls’ 420 will have a new name as back-to-back winners, Carmen and Emma Cowles from America are no longer eligible for the competition. Still, some crews want to follow the footsteps of the Americans for the championship. The names include Marina Arndt and Marina da Fonte from Brazil, Lina Plettner and Theresa Stenlein from Germany, and Maris Basic along with Antonia Kustera from Croatia.

Alexander Franks-Penty and Mathias Berthet of Norway will be back at the 2019 Youth World Sailing Championships to defend the crown for the boys’ 29er. Among the strong contenders in the girls’ event are United States’ Isabella Casaretto and Berta Puig. They both were the silver medallists in the last year’s sailing championship.